Nationwide recently relied on us to coordinate a production focused on their commercial insurance services. They hoped to capture images of insurance agents interacting with small business owners and real estate developers in various scenarios, and we managed a production involving two different teams of photographers, stylists, and crew, each working simultaneously in different locations. 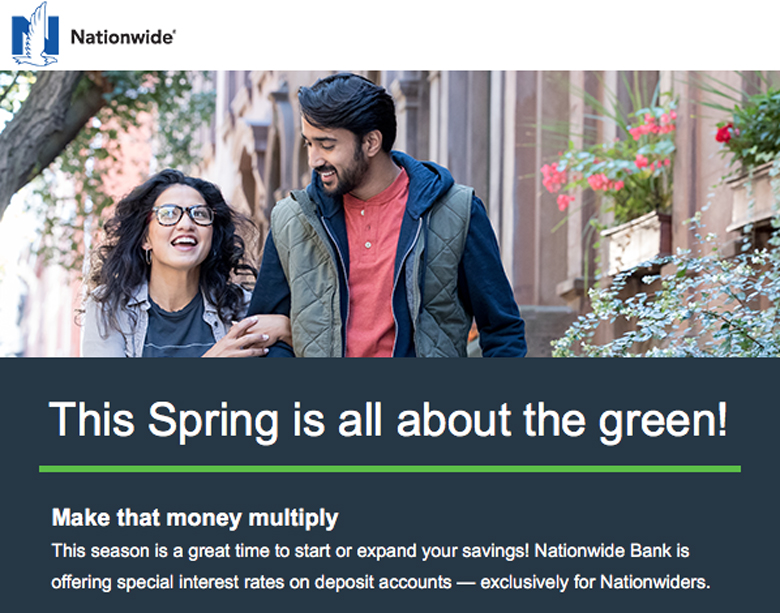 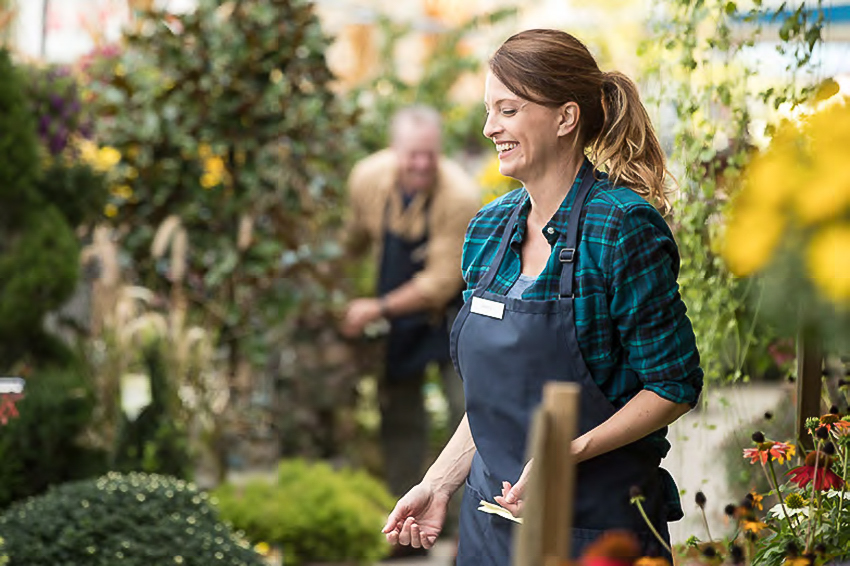 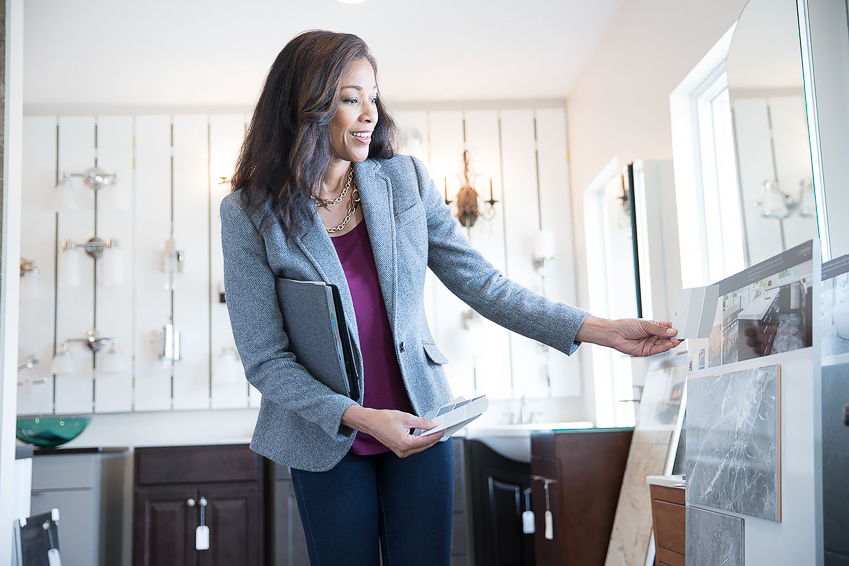 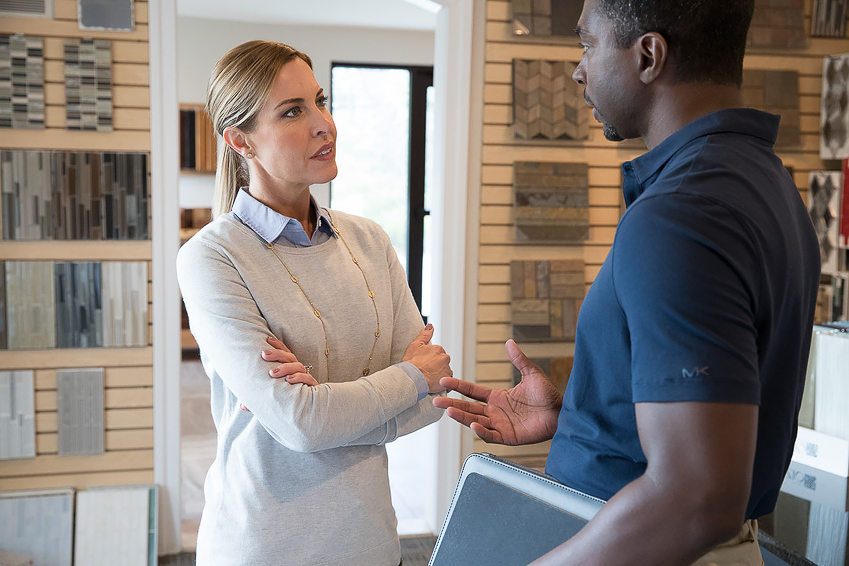 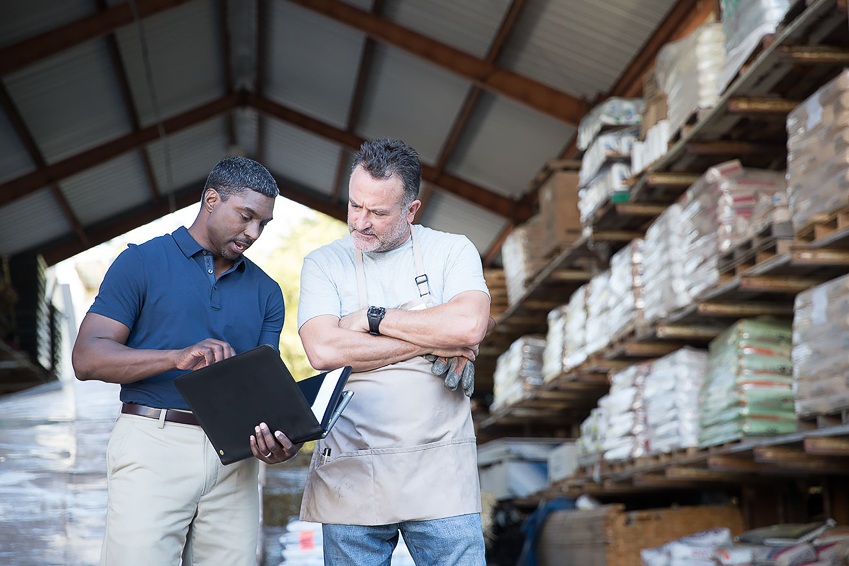 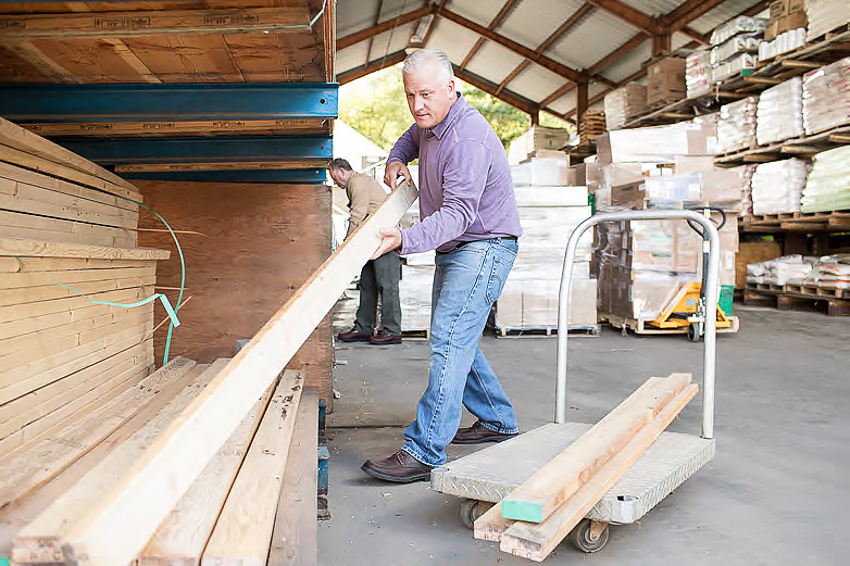 We recently got the dream team back together for another Nationwide production in the Philadelphia area. This year, the focus was on Nationwide’s commercial insurance services, which are geared towards small businesses and commercial real estate developers. At the onset of the project, the concepts for the scenarios were relatively open-ended, but throughout the pre-production process, we were able to dial-in the scope to include four specific areas of focus. We decided to showcase business owners and insurance brokers interacting within a home and garden retail store, a “for lease” commercial property, a retail space under construction, and a dental office. Nationwide also hoped to capture some generic lifestyle shots depicting “city life” in addition to the other specific locations and scenarios.

Similar to last year, this project involved Nationwide’s two in-house photographers, Laura Sauer and Thomas Griffin. Each photographer came with their own crew and styling team, and they were set to shoot in different locations over multiple days. With so many moving pieces and people involved, it was certainly a big undertaking, but I was confident that with the right crew and production support, we would knock this out of the park.

I felt the best place to start with a project of this size would be with location scouting. Once we knew what we were getting into for each location, we could then gear the casting and styling to fit the locations appropriately. Without hesitation, I gave the guys at P&L locations a ring. In addition to the four concepts that were ultimately dialed-in, we asked them to explore a wide range of additional locations for consideration. Some of those locations included gyms, rehabilitation/physical therapy centers, residential properties, coffee shops, city sidewalks, flower shops, various retail storefronts, community centers, office spaces and shopping centers. Needless to say, it was a busy few weeks for them. They delivered the goods (as they always do) with nearly 50 different locations for us to consider in the Philadelphia area.

While the scouting was underway, I turned my attention to casting and brought on Heery Loftus to help us find the right people. As always, they nailed it and provided us with a wide range of “real people” and represented talent to consider for a lengthy list of roles. As the scouting and casting wrapped up, I wrangled an amazing styling team to help us outfit the talent and dress up the locations. Maria Aponte and Kristie Krause took the lead on wardrobe and props, and Megan Ambroch managed hair and makeup. All three of them had plenty of helping hands to cover both productions occurring simultaneously.

As everything came together, I began compiling the production book. As any client, crew, or talent will testify, my production books leave no stone unturned, and with a production like this, I knew it would be the guiding light for everyone involved. Before I knew it, our shoot days were upon us, and we got the wheels turning with a pre-pro meeting and dinner at Tequilas before an early call time the next day. I’ve found that margaritas bring good luck (most of the time), and the ceremonial cocktails set us up for two incredibly successful shoot days.

In the end, with about 40 people (and two dogs), we yet again coordinated a smooth production. We had great weather, production wrapped early and under budget: evidence of the hard work from an incredible team and a fantastic client.

Here are some behind the scenes photos:

To learn more about our production services please visit our shoot production page or shoot us an email. We’re always happy to chat, so don’t hesitate to drop us a line at 610.260.0200.